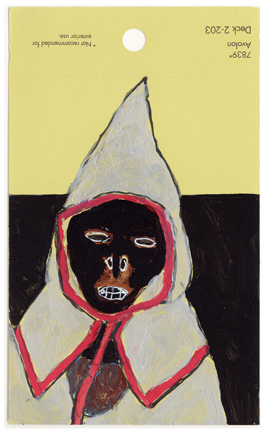 The material for Wolfgang Stiller’s solo show titled ‘Laboratory’, was conceived through the Roentgen publishing company in 1992 and went on to be shown at the Roentgenwerke, Mitsubishi Atrium (Fukuoka) and The Kyoto German Center in which his energetic artistic introduction to Japan was met with enthusiasm. This exhibition at Yamamoto Gendai titled ‘Aspects of Life’ will be his first Japanese show in four years. The installation consists of approximately 2000 ‘Deck’ brand color-cards, which he used as the backgrounds for his drawings, depicting things such as jellyfish, plants, sharks, scenes of sex, and ants, to create a colorful and convoluted world of diverse energies. 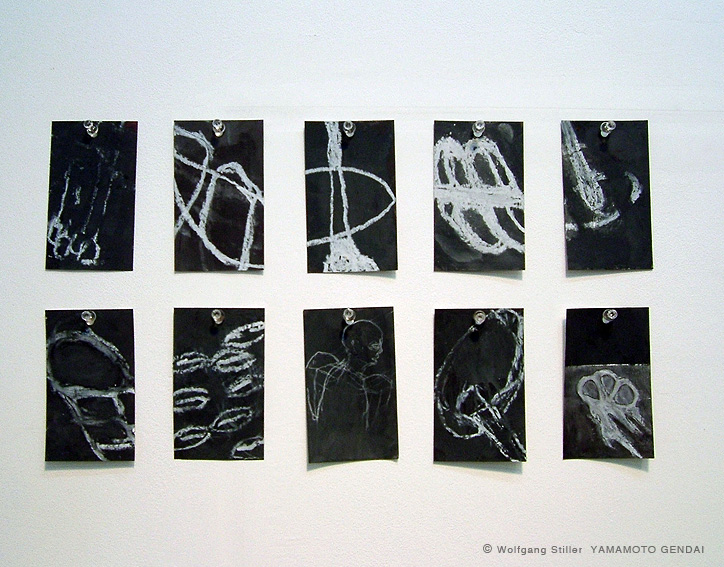