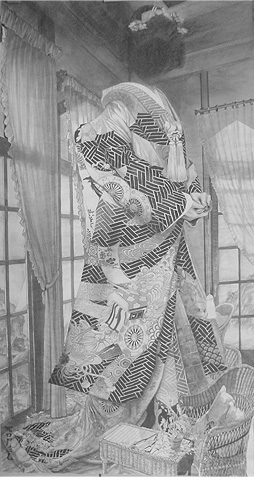 For this exhibition titled ‘Yuurei’, NISHIO will present rather elegant ghosts; a girl pensively floating in front of a Buddhist alter, a girl in boots striking a pose in a western house. Unlike the standardized Japanese “Ghost paintings (so-called Yuurei-ga)”, which legless and decomposing, float around oozing a grotesque aura, NISHIO’s Ghost-Yuurei painting seem to possess the confidence of having found eternal youth, and flaunts this by posing and dressing beautifully. In fact their confidence and vivaciousness, becomes oppressively confrontational to us, on this side, perhaps because they seem more alive than us even though dead. These ‘gaps’ between the dead and living, are chillingly and beautifully bridged by his renderings in sumi-ink, adding a new style of ‘Ghost painting’ to this tradition. 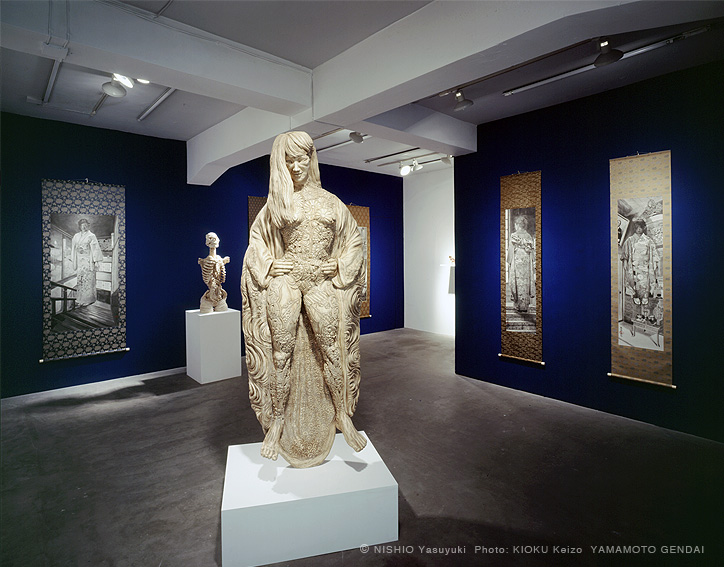 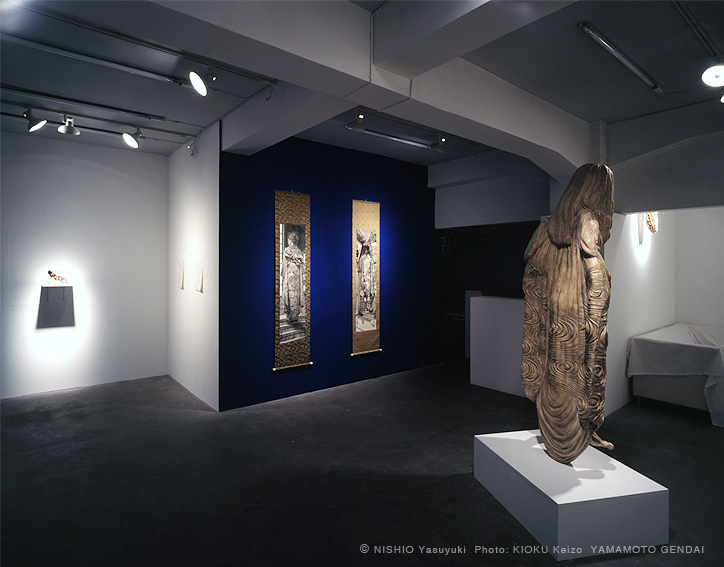