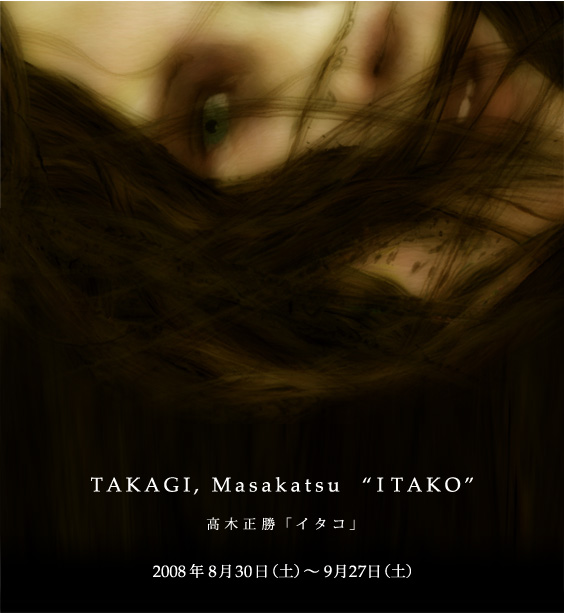 Born in Kyoto in 1979, TAKAGI has performed at art spaces around the world produced music and presented video installations. TAKAGI is known for his painterly palette created with his personal computer. His digital images are often referred to as “paintings in motion.” The swirls of colors and layers of paints appear as moving images in his video is astonishing.
In the annual touring video festival Res Fest, TAKAGI was named one of the top artists in 2006. He’s work has been noticed by Apple Inc. and a three-minute promotional video for the company was made about how him creates videos on a Macintosh system. 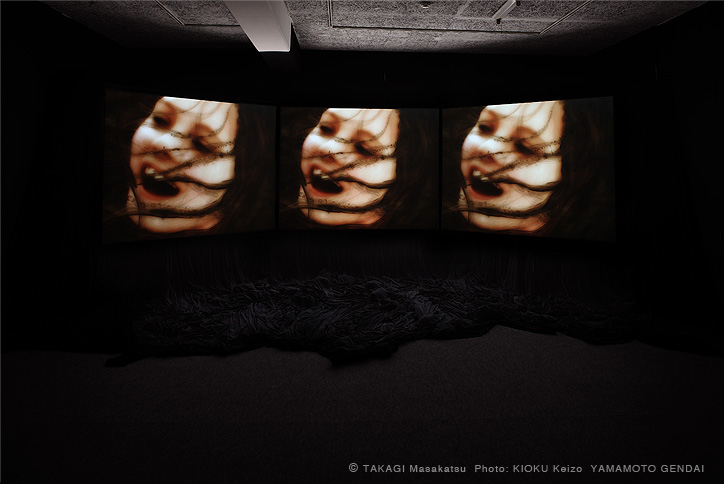 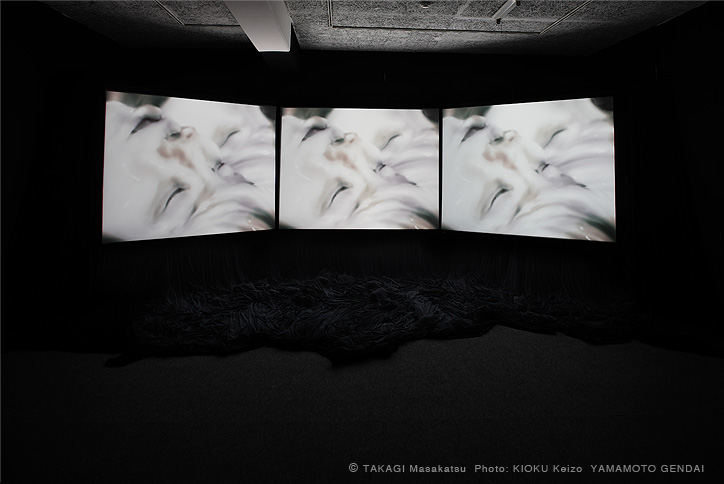 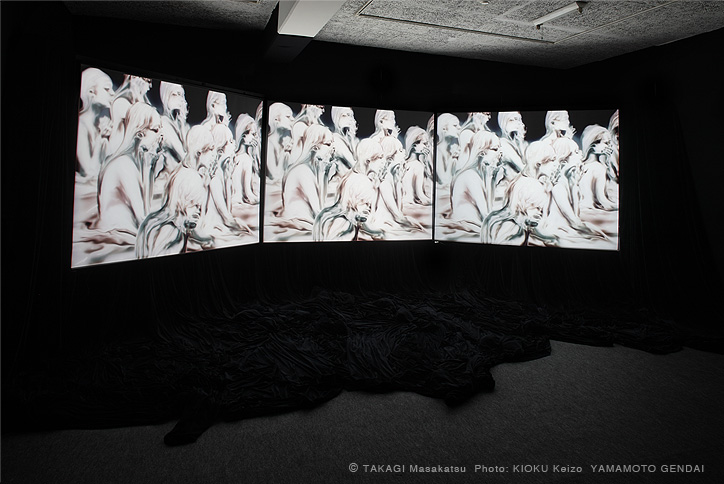