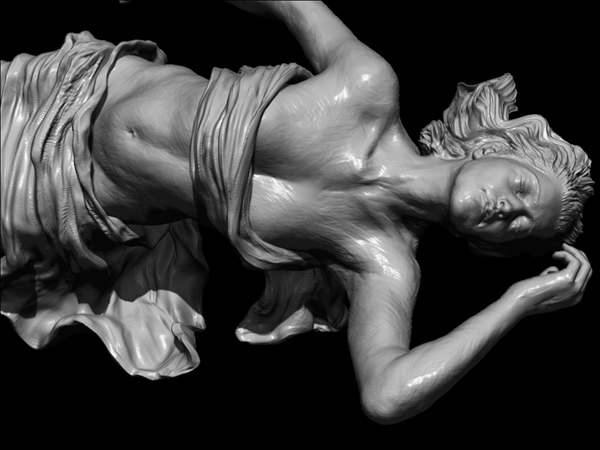 Known for his sculptures on the theme of fear of “death” or “nothingness” and perspectives on “life” as well as ghostly paintings, this is Yasuyuki Nishio’s first solo exhibition in four years, and presents new “sculptures” using 3D computer graphics (CG) animation technology.

These “sculptures” of human figures do not have any material existence; they are nothing more than “digitized forms” created with CG. The viewer puts on a head-mounted display device and visually experiences the group of images born of 3DCG. The title “R E M (Rapid Eye Movement)” naturally refers to the movement of the eyes occurring during certain interludes in sleep. But for Nishio, sleep is “a physiological action that gives us a feeling of death and rebirth, and symbolizes our involvement with nothingness.” Regarding REM sleep as a state in the “gulf between being and nothingness,” he has placed it at the center of this exhibition.

Shaped figures – sculptures which “are actually there” – are motionless “objects” to begin with. Nishio states that he considered them to be death itself. The figures symbolic of death move and breathe. And by donning the head-mounted display, the viewers have their vision of the real world completely severed, and so can see only the virtual one created by Nishio. They cannot even see a hand put in front of their face. A drift in the virtual reality with sight as their only sensation, they are exactly like disembodied spirits with no “real” existence. As this suggests, in the CG world created by Nishio, there is a sudden replacement of life with death and being with nothingness.

“I have continued to sculpt out of existential anxiety, and the nothingness of CG is nothing less than a conclusion to me. I believe CG technology is important precisely because it can serve as a tool for bringing us into contact with the gulf between being and nothingness.” As suggested by these words of his, in this solo exhibition, which has been fully four years in the coming, the artist delineates the theme he has long pursued even more clearly and powerfully with the use of 3D CG technology.

【Caution】
・Children under 13 years old cannot use head-mounted display.
・If you are pregnant, elderly, have pre-existing binocular vision abnormalities or psychiatric disorders,
or suffer from a heart condition or other serious medical condition, use head-mounted display at your own risk
・Number tickets will be handed depending on the number of viewers. 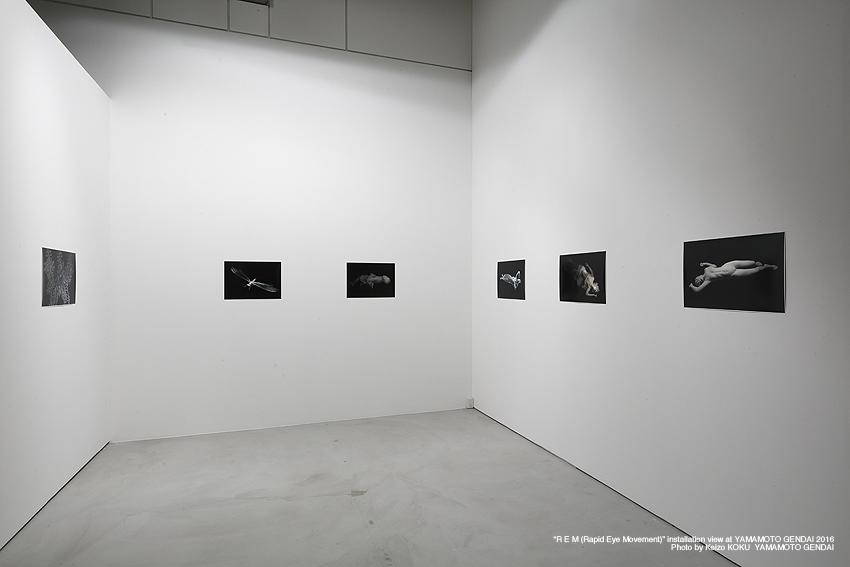 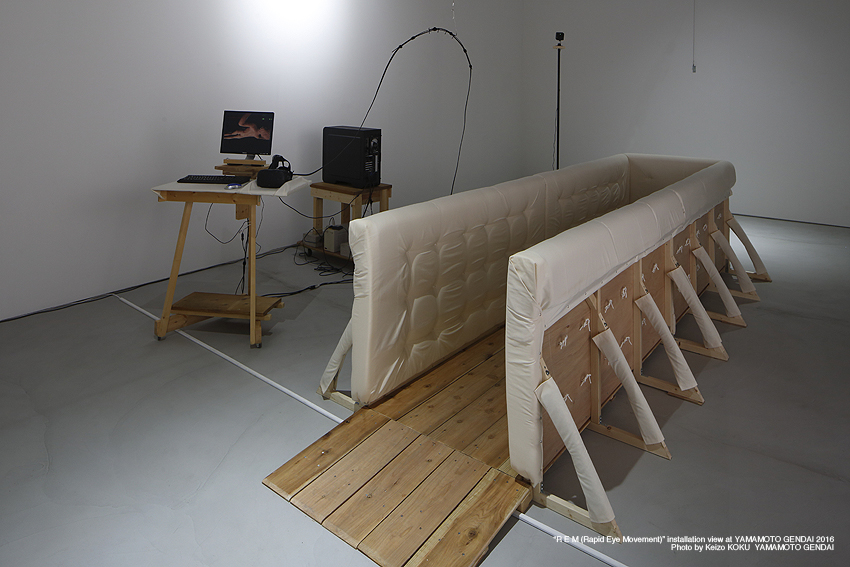 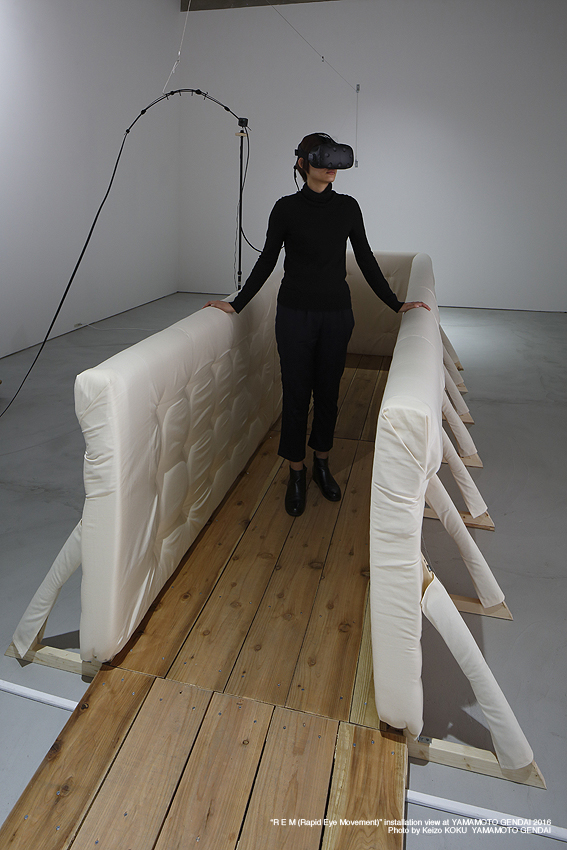 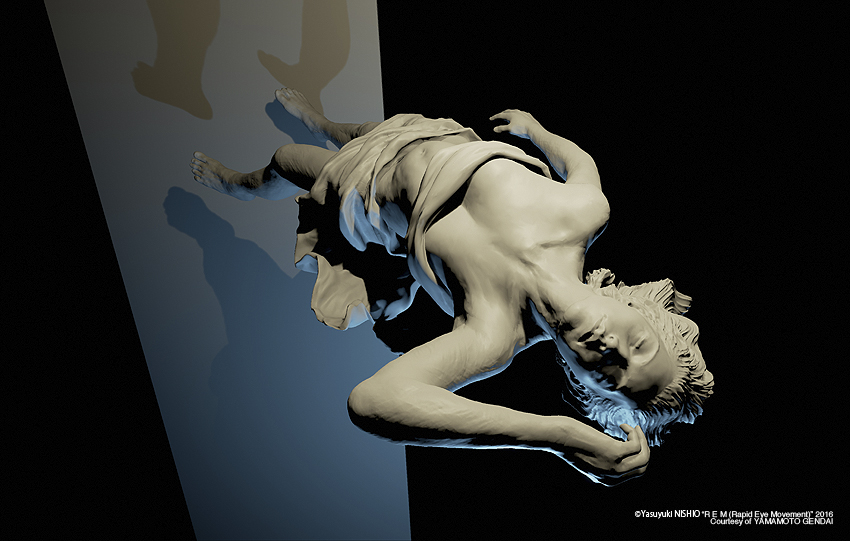 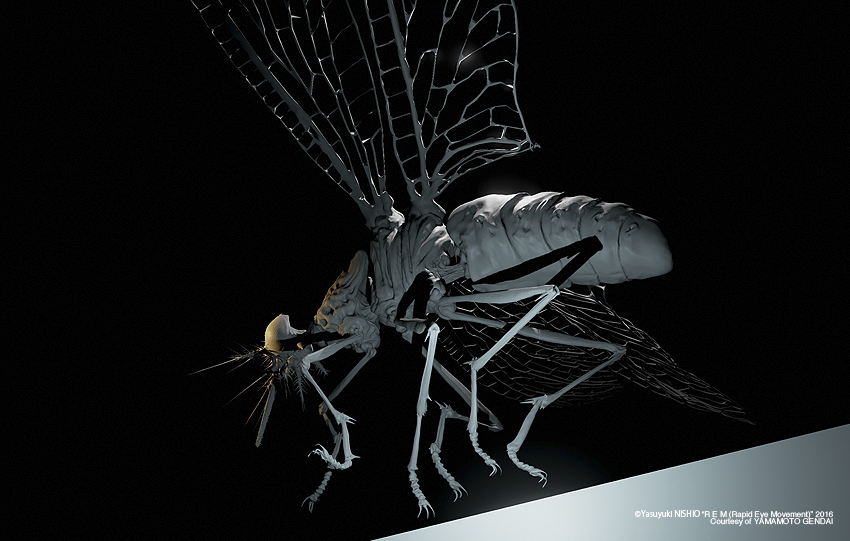